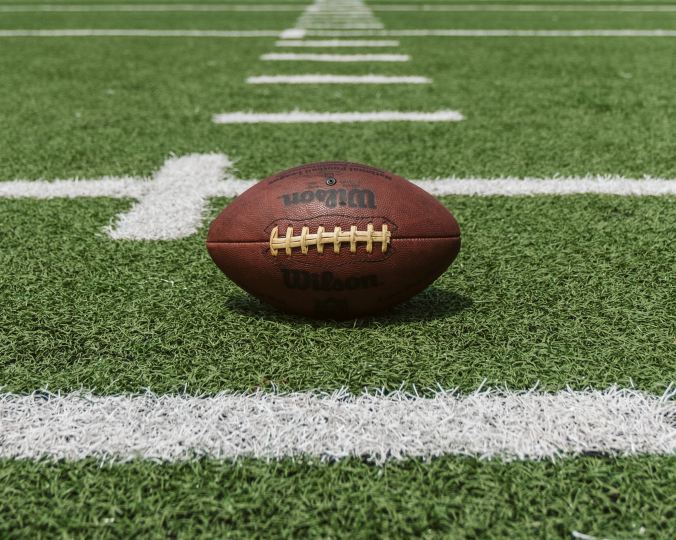 It seems that the stars have aligned this year. Super Bowl Sunday is on February 2nd, which happens to be Groundhog Day. However, in our house is also Bill’s Alive Day. In honor of this momentous day, I want to tell you a story.

In 1988, I was just a young thing who woke to a rainy day.  It was pouring so General Lee, the groundhog in Georgia, did not see his shadow.  It was six more weeks of winter for us. I was unaware that for Bill and I several years of winter were about to start.  I was not concerned with if the groundhog saw his shadow or not on this day, because I had my first tutoring student. Somewhere in the midst of our session, the phone rang and I was informed Bill had been in a car accident.  Time stood still.

When it started moving again, I found myself at the hospital standing next to a man I could hardly recognize.  His forehead was split in a starburst pattern.  His skull exposed, but intact, by some miracle.  His nose was crushed flat and both his eyes were black and swollen shut.  There was a hole in is upper sinus above his eye, and a tear at his right nostril.  Despite the fact they had tried to wipe him off a bit, there was still a large amount of blood on his face and air bubbles in the pool above his eye.  It was a horrific scene, which my mind can still pull up in vivid detail in an instant, even though it was 32 years ago.

The rain made the road slick, so when a construction truck pulled out in front of Bill, his van slid into the back of it.  The lumber hanging out of the back of the truck hurtled through the windshield of the van and crashed into Bill’s forehead, hence the starburst pattern.  You might think since his skull did not split open he was spared serious injury, but you would be wrong.  The brain is like jello.  It moves around inside the skull, which has some jagged places inside. Therefore, when the head is hit by a board at 60 miles an hour, the brain slams around inside the skull causing severe destruction.

In the ICU, nurses, doctors, and therapists were all trying to assess the damage.  The scans didn’t tell a clear story because Bill was combative and could not be still long enough to get a good picture.  He continued to thrash about even though he was tied to the bed with restraints.  It was his fight or flight response and it included quite a bit of yelling, begging, and rambling without making any sense.  He was screaming one minute, crying the next…it was horrible.

I had no idea what I was in for, but there was one question they asked which allowed me to see my husband was still in there somewhere.

The question was, “Who won the Super Bowl?”

It was asked because the game was just 2 days prior to the accident.  The therapist was trying to see how big the memory loss window was.  How much time had vanished from Bill’s mind?  The answer to this question might give her a clue.  The correct answer was the Redskins; they beat the Broncos by 3 points. Only he didn’t answer it, at least not in the way she wanted him to. Instead of naming the winning team, he laid still in the bed for a couple of seconds, like he was thinking.  Then he smiled, tried to point at himself, which was hard with his hands still tied to the bed, and said with a slur, “Me! I won the Super Bowl.”  It appeared to be my humorous husband’s attempt at a joke.  His first one.  It let me know he was going to try to come back.

Honestly, he looked like he had played in the game…without a helmet. He sounded like he’d been there and had a few too many, but it was a funny joke.  We laughed. I’m not sure he was even aware of what he said that might be funny, but it lightened the mood in the room.  On that day, I breathed a sigh of relief because I knew he was in still in there.  I had no idea how long this journey would take, or what the long-term effects would be.  I only knew Bill was still with me.

Now, on this Super Bowl Sunday, I go back, as I do each year, and remember how far we’ve come.  If you had told me 32 years ago we would still be dealing with his brain injury I wouldn’t have believed you, but at the same time, I wouldn’t have believed he could have come back this far either.  Funny how that works.  We are here, walking this road, hand in hand and remembering how we won the Super Bowl all those years ago, and we are winning it still.

One thought on “Super Bowl Sunday”