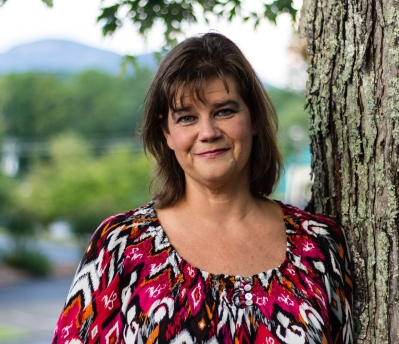 I have always been intrigued by spider webs.  They are so delicate, yet so strong.  The intricacy is breathtaking…a work of art really.  To think that an eight-legged creature created a web that lasts through storms and catches its food boggles my mind.  I have walked through enough spider webs when hiking to know that they are sticky.  They wrap around my face, and anyone watching me would think I was a crazed karate champion from the way I move to try to get them off of me.  Something about the idea that I might have a spider in my hair makes me more than a bit uncomfortable.  Yet, when I chance to see a web before I walk through it, I observe the detail in awe.  I have been known to allow a web to stay outside a window so my kids could safely watch the process and life of a spider.  We would watch the making of the web, and how the spider can walk on the tiny little threads even though any other bug would get stuck.  We saw the spider sit to the side feeling for vibrations and waiting for its meal to arrive. We watched it spin its prey into a cocoon-like formation with great skill and dexterity.  Sadly, we even watched the prey slowly cease to struggle and eventually give in to its fate, while the spider cherished its conquest.  It was a learning experience to see how diligently a spider takes care of its web, because in truth, the web is its life.  From building it, to patching it, to all the waiting and then a burst of diligent activity a spider is an amazing, though deadly, creature. 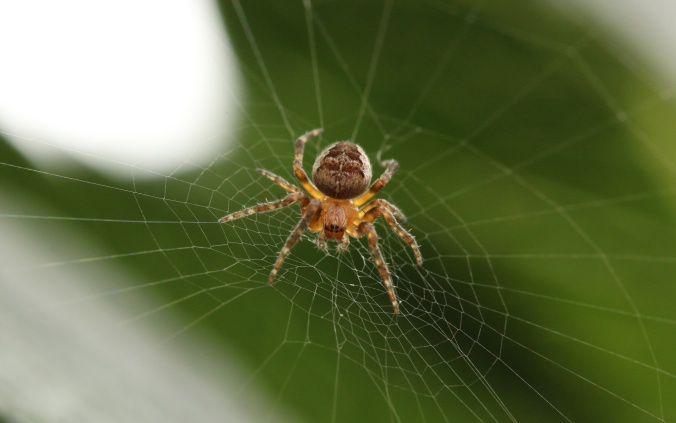 Then there is the caterpillar, which is another amazing creature. How many of those have I captured in jars to attempt to watch the life cycle? Eating until they have had enough, then spinning their own web of sorts.  They hang out in there, but instead of a death trap, as with the spider, their cocoon is a place of transformation.  Truly a place of rest where they allow nature to do its thing.  When the time is right, there is a great struggle to get out of that small capsule of change. In my childhood all my caterpillars died from being in captivity, so my own children were required to release them after a few hours of observation.  Instead we went to the butterfly house at Calloway Gardens to see them up close. It takes longer than a child’s attention span will allow for a butterfly to be “born.” But if you had the time, you could watch them push and move against the outer shell of the cocoon until it breaks open and they climb out.  They hang there, waiting for the blood to fill their wings and eventually they spread them out to dry, and then finally take flight.   It is another beautiful process which nature uses to instruct me. 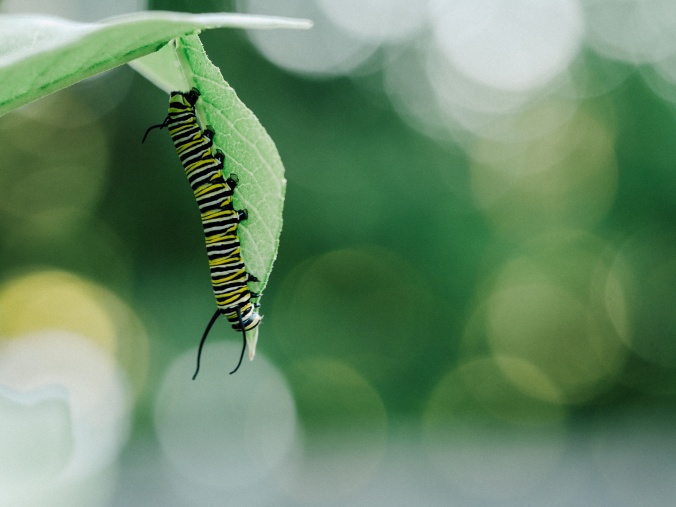 So what is the difference between the cocoon of death, and the cocoon of life? Both are used for survival.  Both are spun by bugs.  Both are strong enough to prevent movement and escape.  Yet, one produces a butterfly and the other produces a corpse.  One is a death trap and the other is a place of new life.  The difference is that the caterpillar selects a hidden place, and then waits. It does not strive, or toil within its shelter.  Transformation happens at the appointed time.  Release comes through struggle and freedom follows.  The spider, on the other hand, lives in survival mode, always.  Checking the web, and continuously struggling to keep it intact.  It produces a web that entices its prey and traps it.  It is constantly working and even at rest, it is waiting to pounce upon whatever creature happens into its web next.

I prefer to be a caterpillar in a world full of spiders.  I want to hide myself away within the cocoon of God’s love for me, knowing that at the right time transformation will happen and I will fly.  I do not have a desire to be on constant look out, nor do I want to build a web in which to trap things.  It is too much work to keep such intricacy intact.  I cannot bring myself to create corpses so that I might live.  I refuse to suck the life out of others, but choose instead to allow God to nourish my soul. I choose life over death, freedom over lies. Many would argue that the spider has all the power, and to some degree that may be true, but the caterpillar has all the freedom, and to me, it is worth the wait. 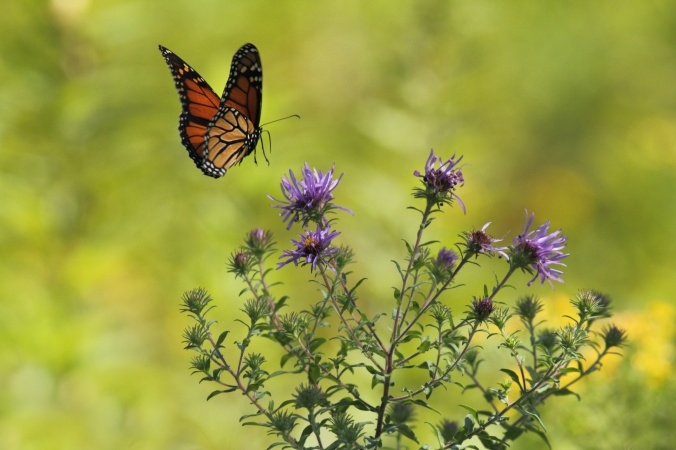 3 thoughts on “Web vs. Cocoon”