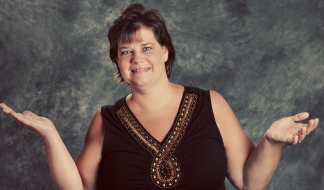 The day was fading fast.  A slight breeze had the trees a bit restless.  The heat of the afternoon morphed into cool kisses on my cheeks. An invitation to me. Perfect for an evening stroll by the river, and so Bill and I headed out to capture the last of the light.  As we were driving the sky was sliding from blue to pinkish-bluish-gray as only a sunset sky can do. White puffy clouds reflected the colors in 3D.  The walk would have to be a short one.  We went to Smith Gall Woods, making sure to stay within sight of the gate, which closes at sunset. We had no desire to get locked in.  If you haven’t been there in a while, they have updated the trail by the river, added some new picnic tables, updated the bridges, etc…  You should really go sometime and check it out.  It is one of our favorite “talking” places.  We go there for strolling, holding hands, and skipping rocks.  Just to be.  Together. 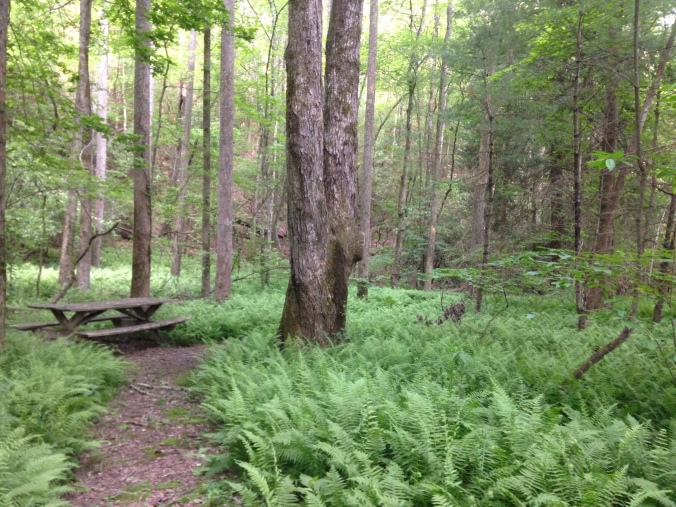 As we walked, we decided we really must do a picnic one night soon, amongst the ferns and beside the bubbling creek.  It is a soothing and peaceful place, and on this Memorial Day weekend, those types of places are hard to find in our area as the tourists descend for the first weekend of summer.  We followed the creek to where it feeds into the rushing river and continued down the path.  Bill stepped aside to sit on a picnic table for a moment while I took a phone call.

Once off the phone, I went to join him and arrived just as he yelled, “Ouch!  Something stung me!”

At that same moment I noticed Flying Things all around him…and now me.  I said, “Run! Yellow Jackets!” I raced off just as I was stung.  With the second sting I knew there was a bee inside my shirt, so I ripped it over my head and kept running towards the river.  Bill was just behind me, and I was waving my shirt around my head trying to disperse the swarm. We were both frantically waving our arms around, like crazy people.  One more sting had me screaming and nearly ready to go head first into the river.  I feel sure the woman in the parking lot must’ve been laughing pretty hard to see my dance from a distance.  I am also pretty sure if she had videoed it, it will be one of those that goes viral. (Let me tell you, I will be keeping an eye out on FB the next few days.)

The Flying Things finally, after what seemed like a slow motion eternity, passed us by.  We were laughing in the midst of our throbbing pain, the bites quickly swelling.  Bill, not knowing what to say to me standing there in my bra and shorts, just shook his head and chuckled.

“What?  It was in my shirt…what was I supposed to do?” I smiled in reply to his mischievous grin.

Before putting my shirt back on I shook it out to make sure all signs of the Flying Things were gone. I turned it inside-out just to make sure. Once I was confident it was clear, I pulled it back on.  I quickly realized I must have missed a wrinkle because I was immediately struck with a sharp pain in my arm.  Just as I was about to disrobe again, I saw one Flying Thing wiggle past the sleeve and take flight. A total of five stings for me, and only the original one for Bill. He says they followed me because I am sweeter.  lol 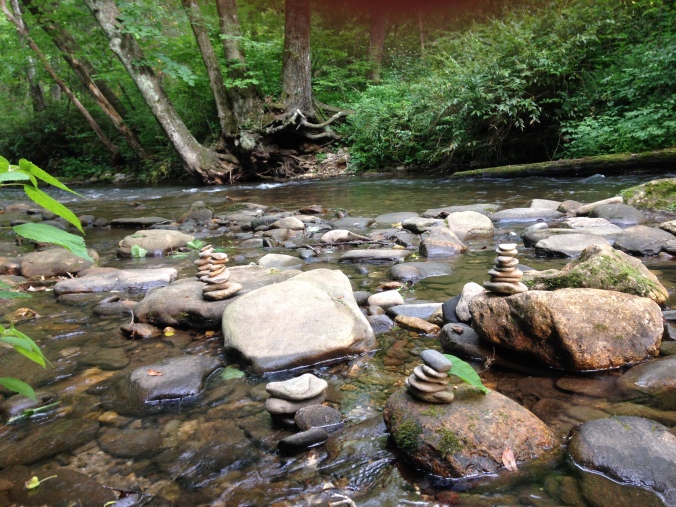 We quickly made our way down to the river to see if the cold water would alleviate the pain. While we waited for the throbbing to cease, we skipped a few rocks into the rush of the river.  Even in our stung-swelling and now whiny state, it was a peaceful place. We talked about the odd occurrence of yellow jackets swarming like that.  It just didn’t make sense for what we know of them.  Usually they leave you alone unless you disturb their nest, but they build their nests underground in banks…not flat places that are open, like under picnic tables.

Our curiosity got the better of us, so as we left, we went back by the picnic table to take a look…from the safety of our car.  There, right under where Bill had been sitting, was a hornets’ nest!  That explained everything…no yellow jackets…it was hornets that went on a rampage. It is completely typical for hornets to swarm and follow in a rage.  Honestly, we were lucky to get as few stings as we did. Thank goodness it wasn’t the Japanese Hornets that are so huge. There is a reason for the phrase…Don’t stir up a hornets’ nest. Literally or figuratively, it’s nothing I care to ever do again.  As the sun set, and the light faded from dusk to dark we eventually made our way home…to the Benedryl and deep sleep. This morning the sun is up and the swelling is down. The story is told…another nature adventure in the books.  Haha.